The World Science Fiction Convention, and the Hugo awards presented there every year, has always been primarily focused on the literature of science fiction. Unlike Comic-Con out in San Diego, which has a heavy Hollywood presence, Worldcon celebrates the novels, short stories, novellas and fan magazines of the genre above all else.

Sure, there were some movie and TV stars in attendance in San Antonio this year (Hey! It’s that dude who plays The Hound on Game of Thrones!), but for the most part, the star-gazing at Worldcon involves spotting your favorite authors.

Now, I’ve been a writer or editor for 23 years, and I know my share of writers, so I don’t normally get the vapors around other scribes. But man, when you get the chance to meet and mingle with authors you’ve been reading for decades, your true favorites, writers whose stories stay lodged in your mind for life, it’s hard not to devolve into a squealing fanboy.

For instance—Robert Silverberg. He’s my favorite SF author, a multiple Hugo and Nebula winner, author of classics such as Dying Inside and Nightwings. When I found out he was doing a signing on Friday afternoon I rearranged my schedule to be there. Squealing fanboy? Well, I did stand in line for 45 minutes to get him to sign my copies of Project Pendulum and A Time of Changes, but I managed to not gush too embarrassingly.

Nancy Kress is another former Hugo winner who was nominated again this year for her novella After the Fall, Before the Fall, During the Fall. The book had already won a Nebula award (The Science Fiction & Fantasy Writers of America’s top award). She’s long been on my list of authors I need to read, and after attending a couple of panels she was on, I went straight to one of the booksellers in the vendor area and bought a copy and later got it signed. Impressive woman, impressive book.

But everywhere I turned there was an author whose books clutter my shelves and my mind. I attended a reading by George R.R. Martin of a chapter from his next A Song of Ice and Fire book, and might have even tried to get one of his books signed but for the line that stretched from San Antonio to Austin. David Brin was seemingly everywhere, usually on the best panels. And look, there’s Kim Stanley Robinson! No, over there, next to John Scalzi.

That kind of weekend.

So call me a nerd, a fanboy, whatever. At the bright lights of Comic-Con I probably wouldn’t recognize a quarter of the names and faces. But at Worldcon, I was taking a walk through the bookshelves of my life. 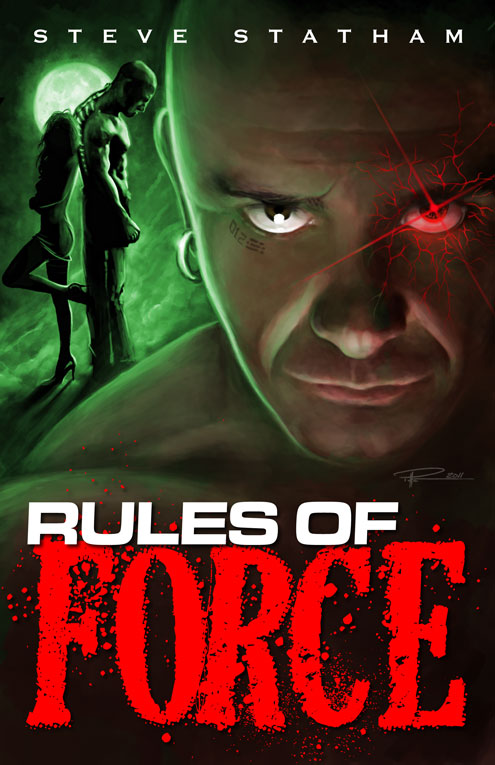 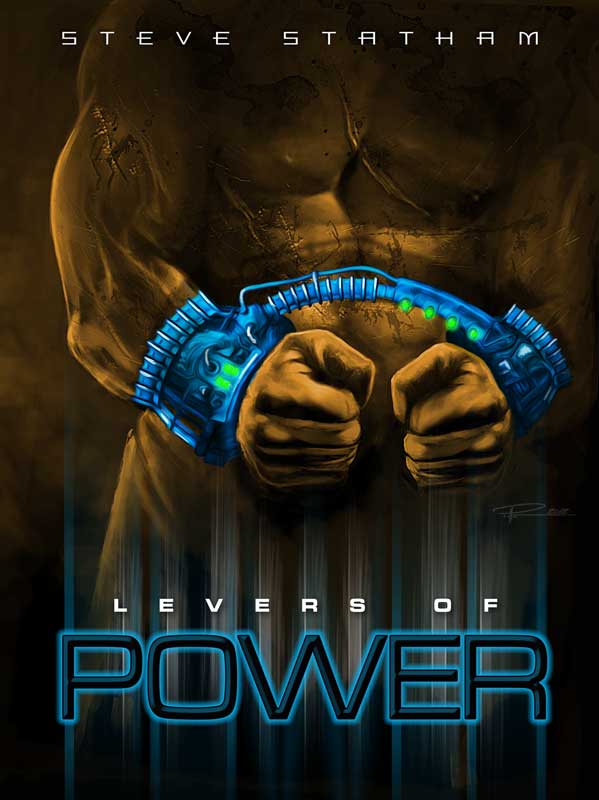 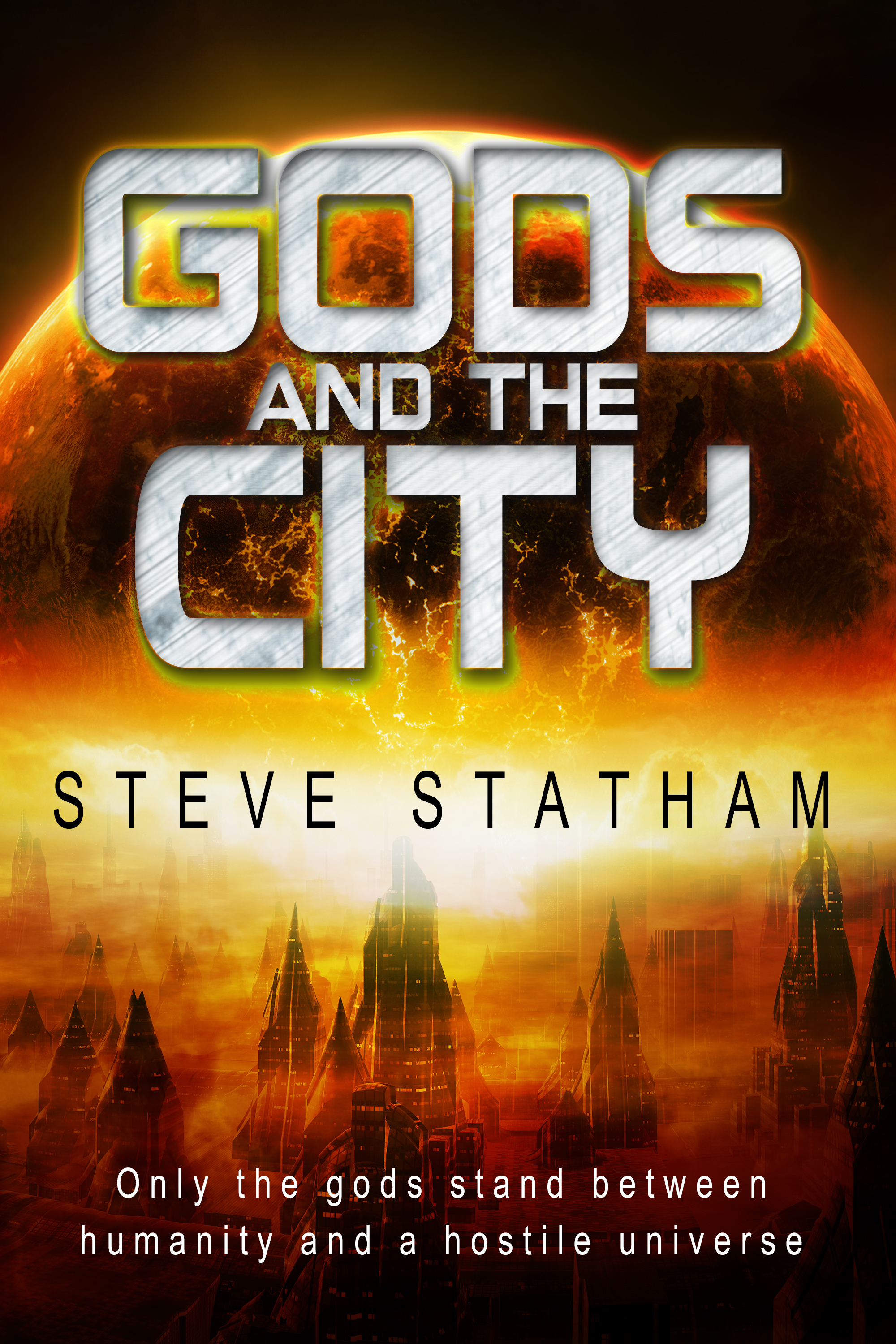 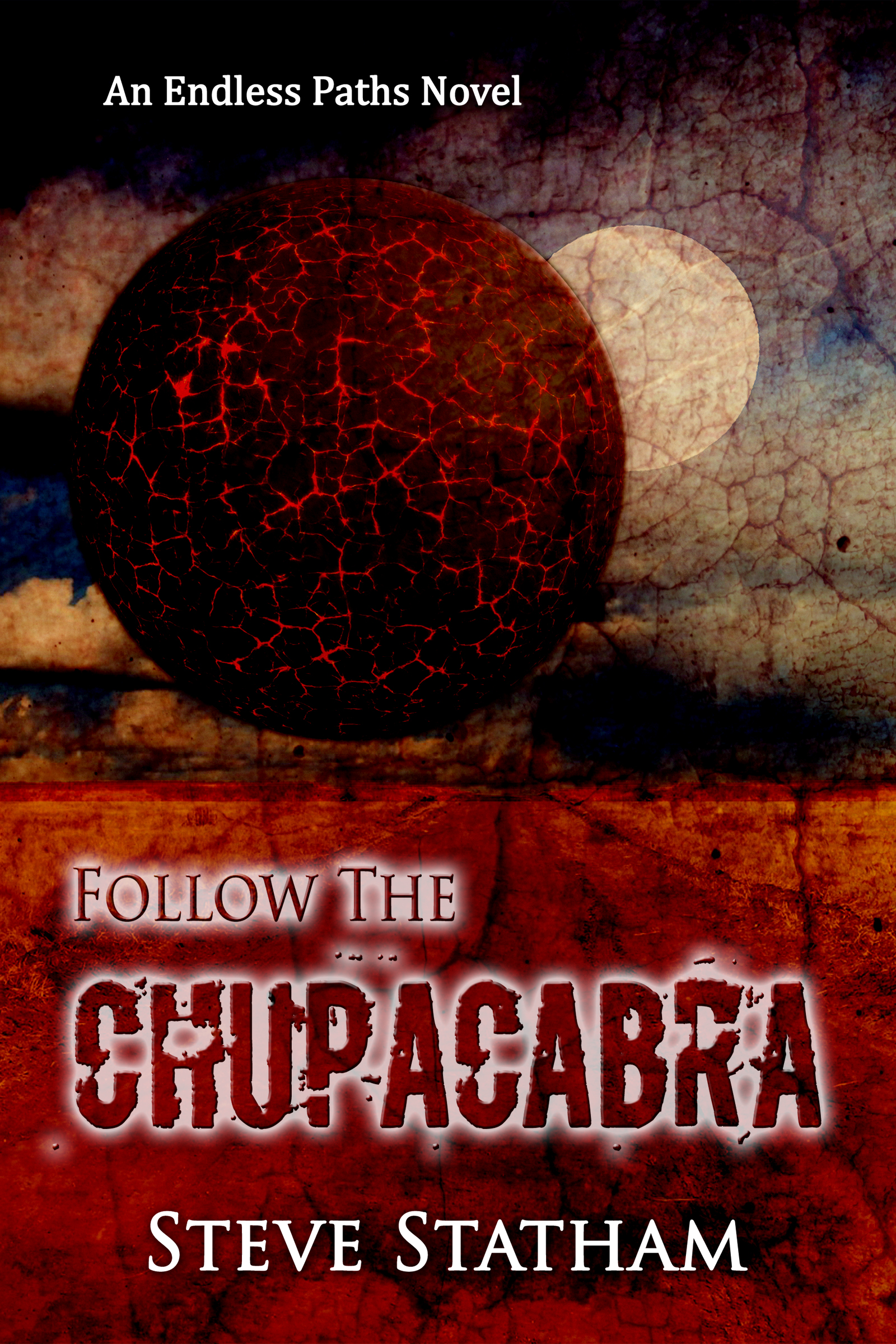 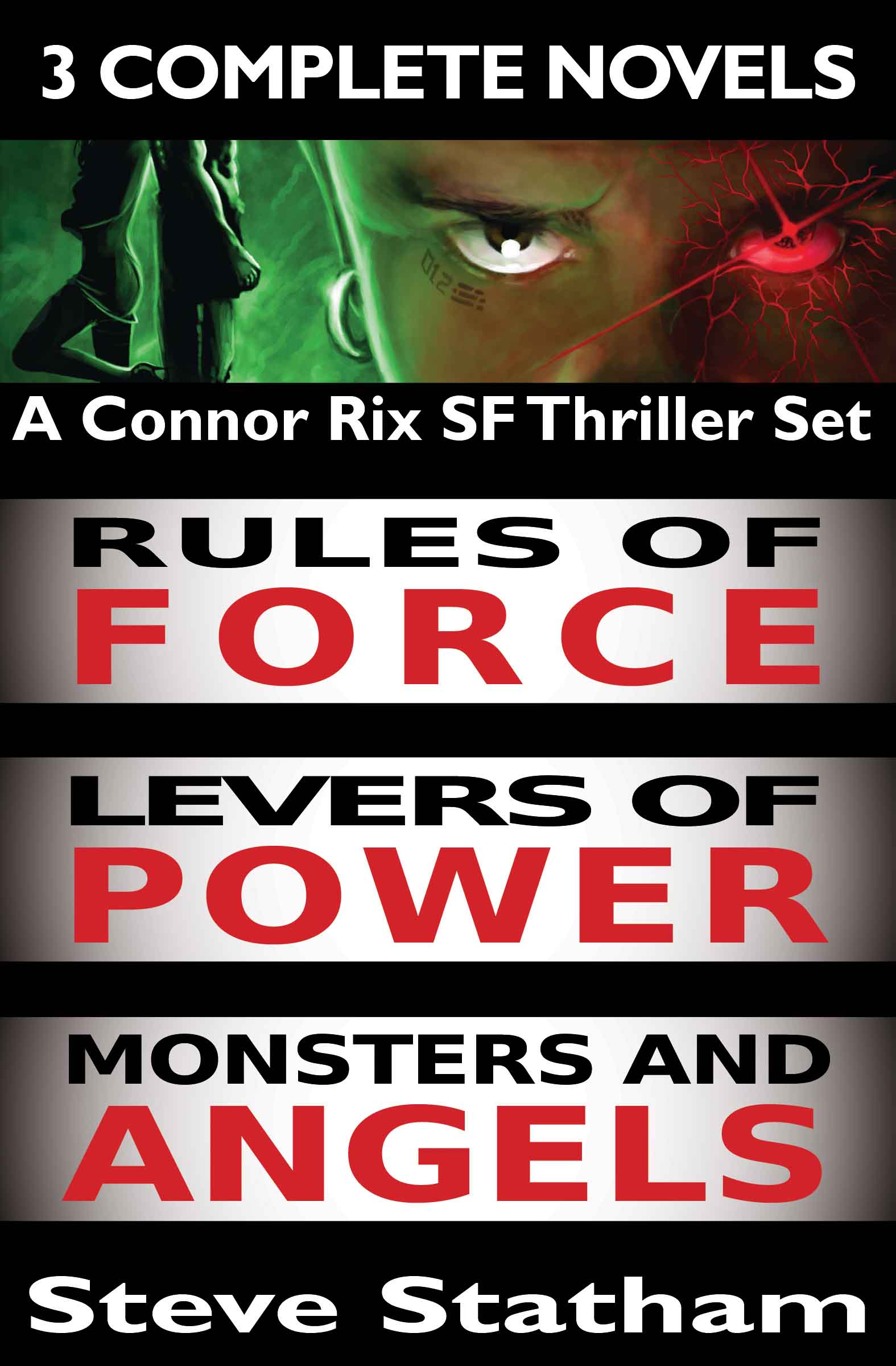 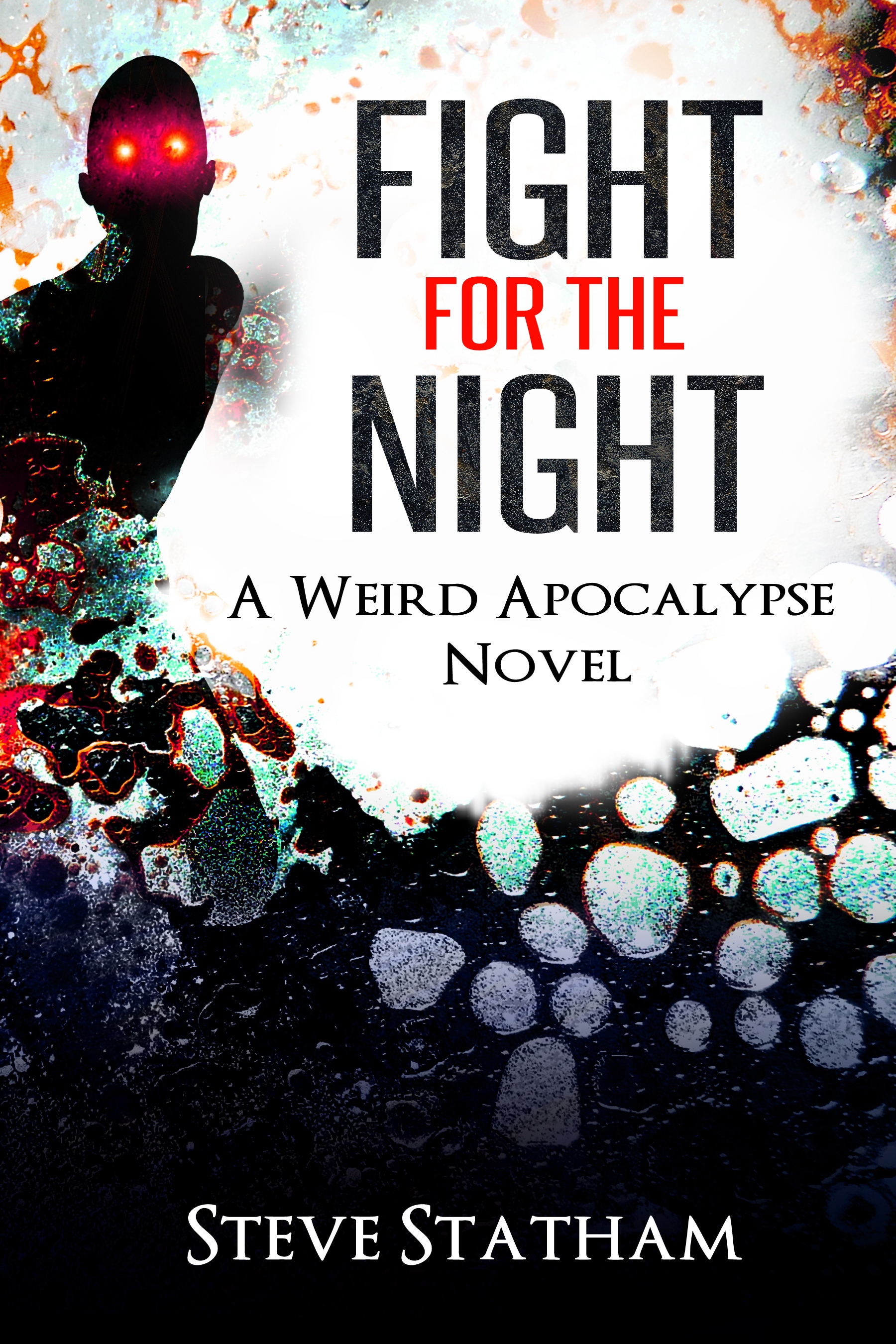